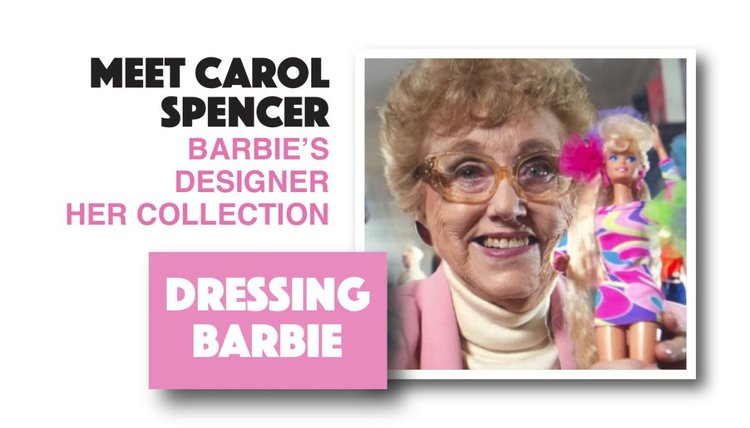 Meet the woman who dressed Barbie for 35 years!

Carol Spencer was responsible for Barbie’s looks from the early 1960s until the late 1990s.

Spencer will reminisce about her time at Mattel working with legendary figures such as Ruth Handler, Barbie’s creator, and Charlotte Johnson, the original Barbie designer.

She was the first designer to have her signature on the doll, the first to go on a signing tour, the first to design a limited-edition Barbie Doll for collectors, and the designer of the biggest selling Barbie of all time.

This digital interview will take place on The REES’ “state of the art” digital screen. The event will include a Barbie collection donated by Karen Schlosser.