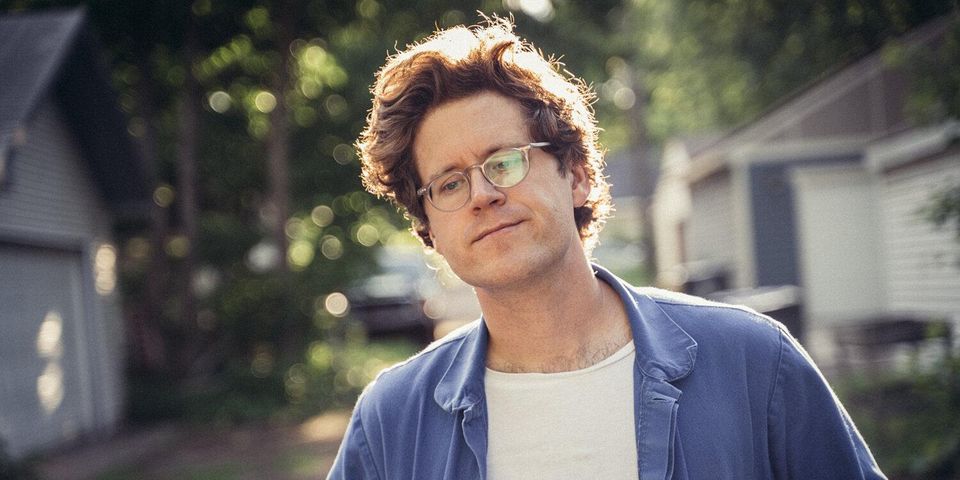 J.E. Sunde (Jonathan Edward Sunde), a Wisconsin native, is now a Minneapolis, MN based songwriter/composer. Beginning in the years studying western classical music with an emphasis in vocal technique at the University of Wisconsin Eau Claire, Jon spent a decade writing beautifully unusual music with indie-folk trio The Daredevil Christopher Wright. He has since released three solo records, his most recent being “9 Songs About Love” (Vietnam Label) released November of 2020. Bob Boilen of NPR’s All Things Considered speaks of the album "as a fight against melancholy that ends up in a surpassing place — it also speaks to the notion of knowing when a good idea has turned into a great one." With an affinity for the classic American songwriters and performers like Leonard Cohen, Nina Simone, and Paul Simon, Jon writes densely poetic songs with a bent toward the philosophical.

There is subtle witty humor threaded throughout the live performance as the music pirouettes between introspective balladry and infectious bouncy folk-pop numbers. Also, his voice sounds like some sort of weird angel. J.E. will be perfomring in a trio with guitar, bass, and drums,